Tinnitus is often described as a ringing in the ear. For some people though, it can sound more like buzzing, or even like a rush of wind. The problem with tinnitus is that you can hear it even when the room you’re in is completely silent.

One of the most commonly said things about tinnitus is that it causes hearing loss. But, is that true?

Again, tinnitus is just a symptom of another underlying condition. It’s not a “disease” or auditory condition that starts on its own out of nowhere.

With that being said, there are a few common causes of tinnitus, including:

Certain diseases can also contribute to tinnitus in the ear, including TMJ or Meniere’s disease. Some medications can even cause tinnitus, including antibiotics or simple, over-the-counter aspirin.

What are the first symptoms?

While tinnitus is often referred to as a ringing in the ear, there are other symptoms to be aware of. Many people don’t experience a ringing sound at all. Rather, they might hear buzzing, hissing, humming, or even clicking inside their ears.

They’re often called “phantom noises,” and sometimes they can be so loud that they actually interfere with your everyday life. For many people, tinnitus comes and goes, but for some its constant.

The noises can absolutely make it difficult to hear if they become too loud. You might have a hard time even hearing what someone is saying right in front of you. But, does tinnitus itself cause you to lose your hearing?

Can it cause you to lose your hearing?

For example, if the ringing in your ears was caused by over-exposure to loud noises, it’s the damage those noises caused to your ear(s) that is contributing to your hearing loss. If you experienced trauma to the ear, again, it’s the damage to the ear itself that is probably causing the hearing loss. The same goes with any other underlying health condition. While they can certainly make the symptoms of tinnitus worse, the tinnitus itself isn’t causing you to lose your hearing.

It’s simply a byproduct of something that is.

When tinnitus becomes too much

With that in mind, it’s important to note that tinnitus can still be incredibly annoying, and even frustrating. Some people with more extreme cases can be prone to depression or social withdrawal because they have such a hard time hearing things, or they can’t stand the constant noise in their ears.

In those cases, seeing an audiologist can help. Treatment for tinnitus often includes treating the underlying cause. But, if you’re experiencing tinnitus and having trouble hearing, a hearing aid might be the best solution.

There are different types of hearing aids available, including in-the-ear, over-the-ear, and in-the-canal. An audiologist can help you to determine which type of hearing aid is best for you and which one will fit your individual needs.

One of the great things about hearing aids if you have tinnitus is that they can amplify the sounds around you, so you’re less likely to be exposed to complete silence. As a result, the ringing or buzzing in your ears might not seem as prominent. You’ll be able to hear the world around you and people speaking louder, while the symptoms of tinnitus will diminish. It’s important to get properly fitted for a hearing aid and to know the details and benefits of each type. While they can work for many people, choosing the right one will make it easier to use, and you’ll notice a greater difference in your overall hearing quality.

If you’re experiencing tinnitus or hearing loss, you don’t have to hesitate to contact an audiologist for assistance. At Quality Hearing & Audiology Center, we’re here to answer any questions you might have or simply to offer more information if you’re interested in learning more. Feel free to contact us at 816-233-0022 for more answers about your hearing health. 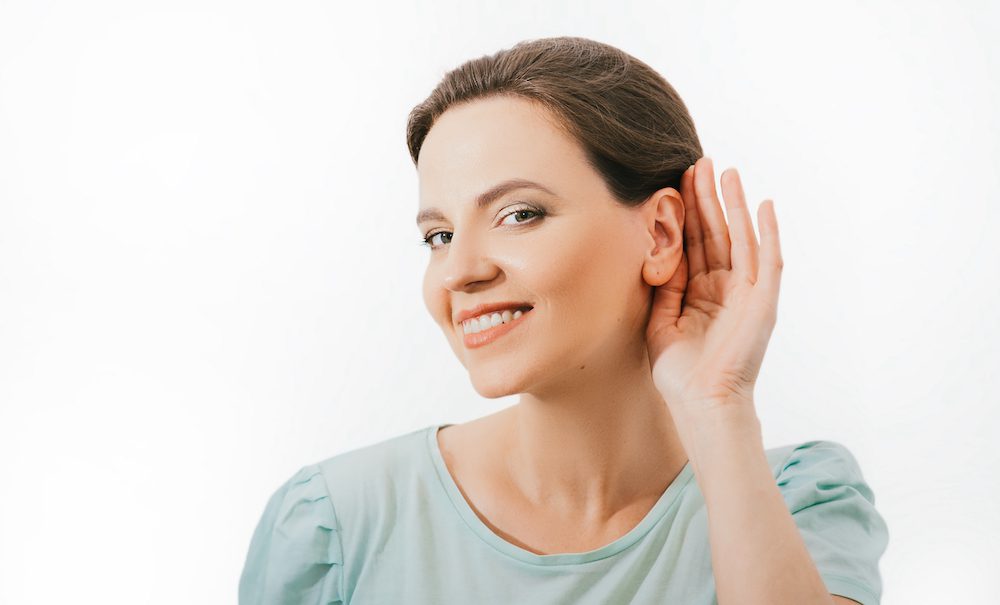 Hearing loss can be tricky to notice in the very early stages; often, we 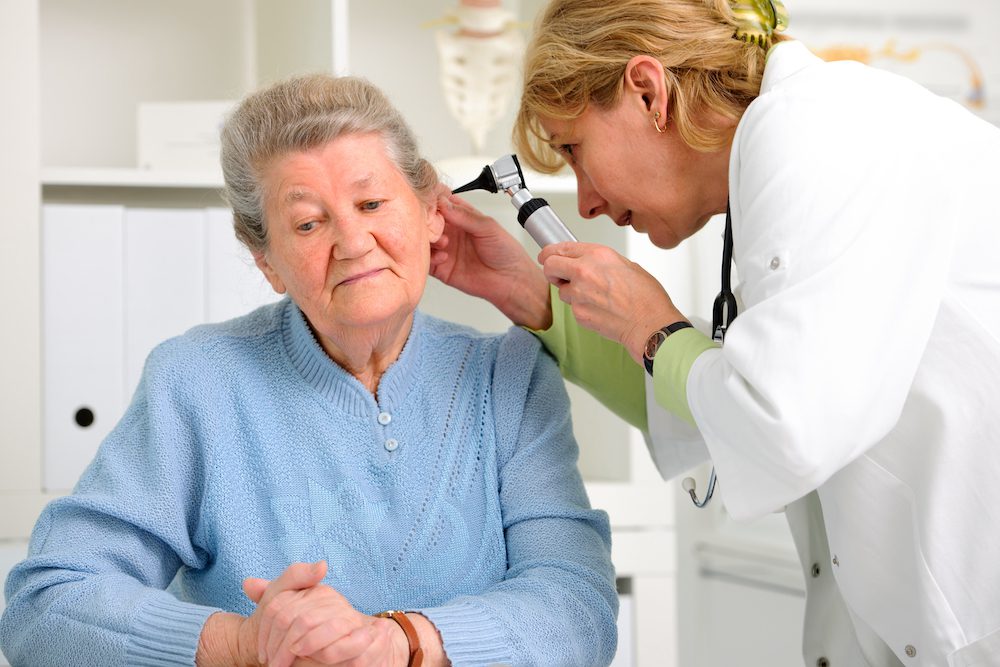 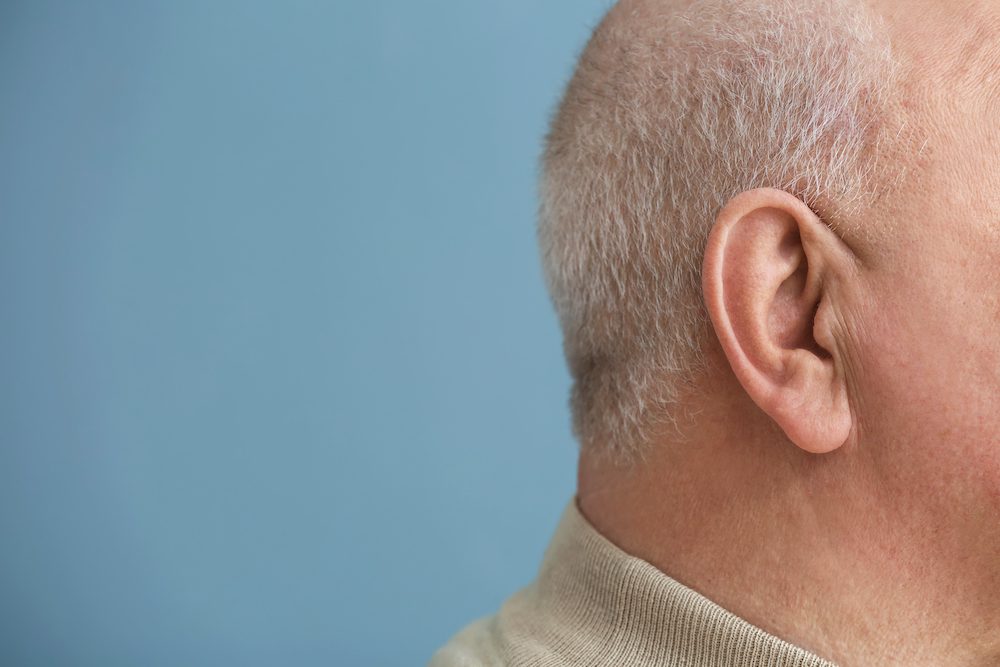 The Dangers of Ear Candling